August ??
.The Classic Crime What Was Done: Volume One (independent)

October 14
.Laura Hackett Love Will Have Its Day [Forerunner]
.Rhett Walker Band Here’s To The Ones [Provident]
.We Are Leo untitled new album [DREAM] 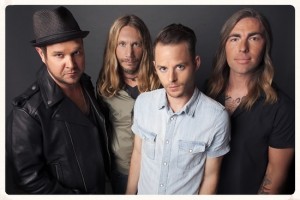